Cryptocurrency Market Forecast: What Will Happen by 2030?

Cryptowinter has arrived on the cryptocurrency market. For the last 9 months, quotes have been falling and quite volatile. Those who have just recently entered this market may be frightened and confused, but it has happened many times in the past. Crises are a natural phenomenon, and any winter is followed by summer 🌞

The world of cryptocurrency continues to evolve. Let's take a look at what awaits us by 2030.

It is quite difficult to make a cryptocurrency market forecast, especially eight years into the future. To understand this, let's rewind time back to 2014. In 2014, not many people knew about cryptocurrencies, they were mostly represented by forks/clones of the

Ethereum had not even been launched yet. The technological revolution in the form of smart contracts was still only written on paper. Nevertheless, let's think about what we can expect in the relatively near future.

Interact with the underlined words and green dots to get additional details and explanations.

By 2030, 10% of the population will be using Bitcoin and cryptocurrencies, according to a report by analysts at Blockware Solutions, a mining company. They believe that the rate of growth in cryptocurrency popularity is moving faster than the development of innovations in the past.

The analysts studied timelines of Bitcoin adoption since 2009 and technologies like cars, radio, electricity, smartphones, cell phones, internet and social media. All new technologies evolve on a similar S-curve, but Bitcoin and cryptocurrencies are evolving much faster than the market expects. Yet, 10% is a very cautious prediction. Some studies suggest that by 2030, half of the world's population will be using digital currencies daily in their lives.

According to Deloitte, 75% of U.S. retailers will accept payments in cryptocurrency or stablecoins in the next 2 years. We can assume that in 8 years, paying with cryptocurrency in stores and restaurants will be as common as paying now with bank cards or cash. Given the trend of the world's shrinking cash supply, this is a logical outcome.

How Much Bitcoin is There?

So what is the crypto market forecast for 2030? To start with, let's remember that the Bitcoin issue is only 21 million coins and every 4 years halving takes place. This kind of architecture will lead to an increase in its value.

You can see that in 2030 the majority of the coins will have been produced, we will be on the 5th halving, and BTC issue will only be 328,125 coins in 4 years. Add mass adoption and an ever-growing global population to that, and you get a conservative estimate that the cryptocurrency market could grow to $4.94 billion by 2030, which is more than triple its estimated size of $1.49 billion in 2020, according to a new study by Allied Market Research.

Allied Market Research published a report calculating an annual growth rate of 12.8% between 2021 and 2030. It is likely miners will maintain their dominant position until 2030, and the fastest growth will be in the transaction segment.

Let's consider this a bit and try to imagine what we might expect in 8 years.

Do you want to be on the same wavelength with progress?

Risk warning: The contents of this article do not constitute investment advice, and you bear sole responsibility for your trading activity and/or trading results.

Halving is when the total number of Bitcoin mined per block is reduced by in half. For example, from 6.25 BTC to 3.125 BTC.

The International Monetary Fund (IMF) is an international organization attached to the United Nations, one of the main functions of which is the issuance of loans to states to compensate for the deficit in the balance of payments. 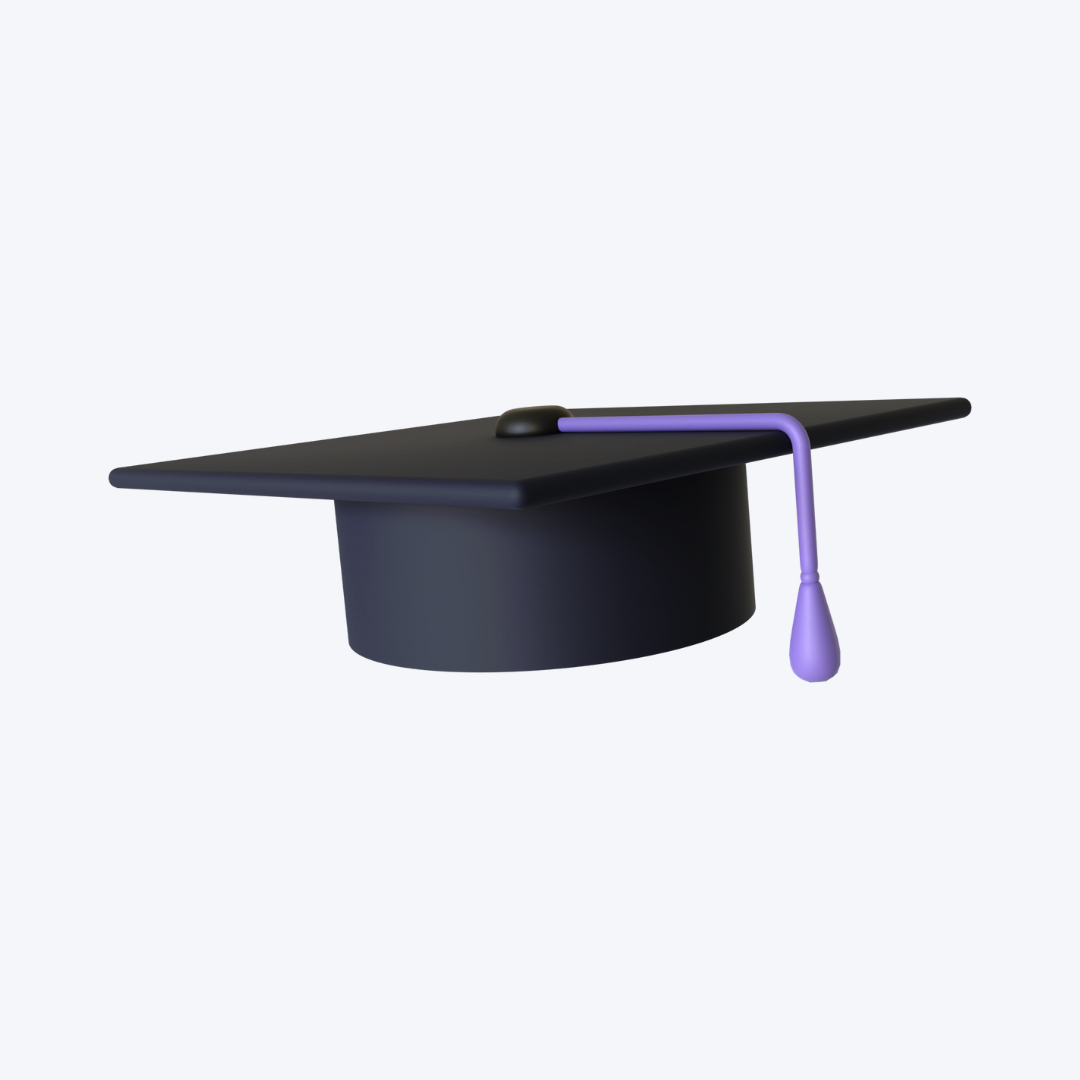 The Olymp Trade Academy is a team of experts that lead and guide traders with analytical and educational materials in discovering the financial markets and developing trading skills.

Impact of US FED Interest Rate Hike on Market Assets

Cryptocurrency Market Forecast: What Will Happen by 2030?

The Ethereum Merge: What traders need to know

All about video streaming stocks

Uncertainty in the Financial Markets Remain the Main Driver

Inflation is Problematic for Markets and Oil Prices Refuse to Fall 24.05.2022