What a Crypto Investor Needs to Know in 2022

Last year, digital assets became so popular that even large companies and governments in most countries aren’t ignoring them. So, what does the upcoming year hold for us? What will be the biggest crypto trends? Read on to find out.

In early 2021, Elon Musk announced that Tesla would not accept crypto as payment since Bitcoin mining causes huge CO2 emissions. Bill Gates has made a similar statement. He believes that Bitcoin uses more electricity per transaction than any other method.

The proof of work consensus algorithm does consume a high level of electricity. Bitcoin is considered to have an annual carbon footprint compared to that of all of New Zealand. However, according to a study from the University of Cambridge, 75% of the electricity used by Bitcoin is generated from renewables, with hydropower taking the largest share.

Green electricity accounts for about 40% of total consumption and is mainly used in the United States. This proportion has increased after mining migration from China. Coal consumption has decreased, and much of the computing powers were moved to North America.

Carbon credit projects and tokens are likely to develop next year actively. We assume that the popularity of carbon credit marketplaces will increase. They will help companies support green initiatives and facilitate the financing of green projects worldwide. 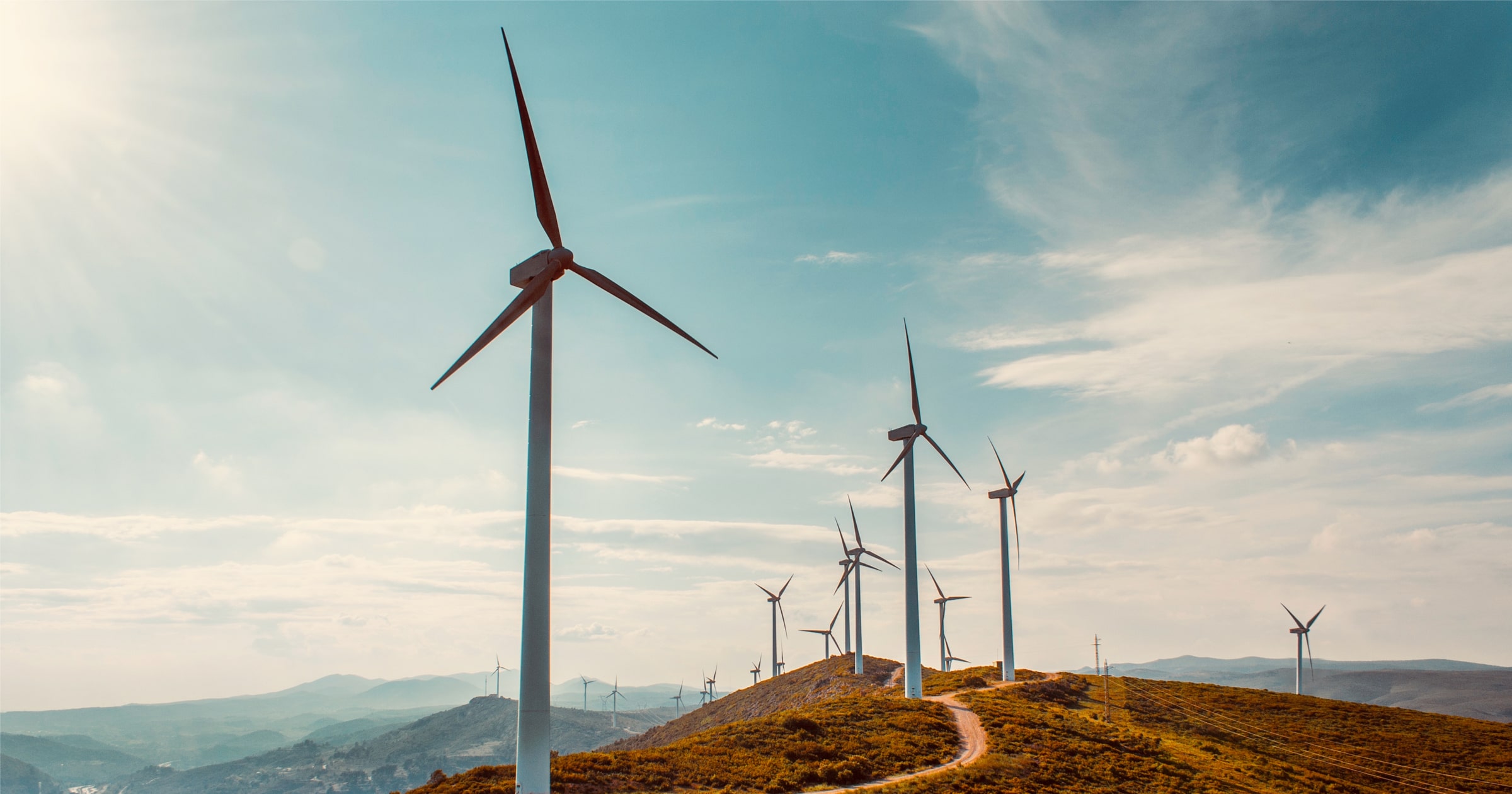 Tesla shocked the market by buying $1.5 billion worth of Bitcoin. PayPal allowed U.S. residents to trade and store cryptocurrencies. Twitter added the ability to receive tips using BTC. More large companies are quite likely to accept cryptocurrencies as payment, buy them, or develop their own blockchain platforms.

However, regulators may prevent companies from registering tokens. We all remember the cases when the U.S. authorities banned Telegram’s ICO as well as the launch of Facebook’s cryptocurrency.

The market is quite likely to react with volatility to the integration of large companies. You can safely expect other giants besides Tesla to invest in cryptocurrencies. Everyone had been waiting for the Bitcoin ETF to be approved, which happened last fall. So, let’s wait and see. 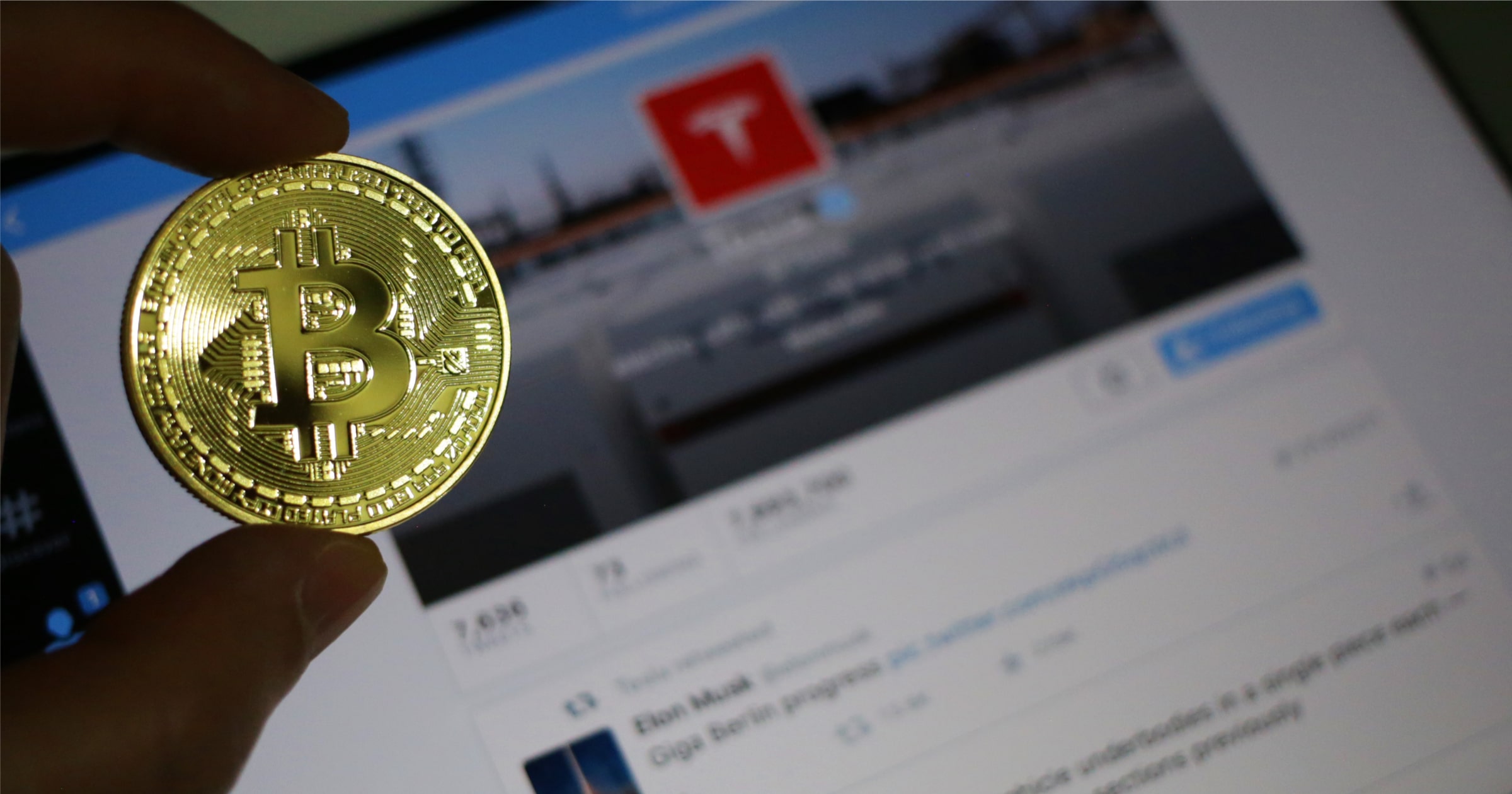 Mastercard announced support of cryptocurrencies on its network throughout 2021. When this happens, merchants will be able to accept crypto payments, and banks will compete with cryptocurrency exchanges. This integration is likely to happen in early 2022.

Visa didn’t stay on the sideline either. Settling transactions in Bitcoin and other cryptocurrencies is already part of the company’s strategy. It plans to develop a service that will allow customers at traditional banks to buy and sell digital assets. The payment giants will likely conduct live trials of the technology in emerging markets and then continue to expand across the developed world. This should provide even greater mass cryptocurrency adoption worldwide. 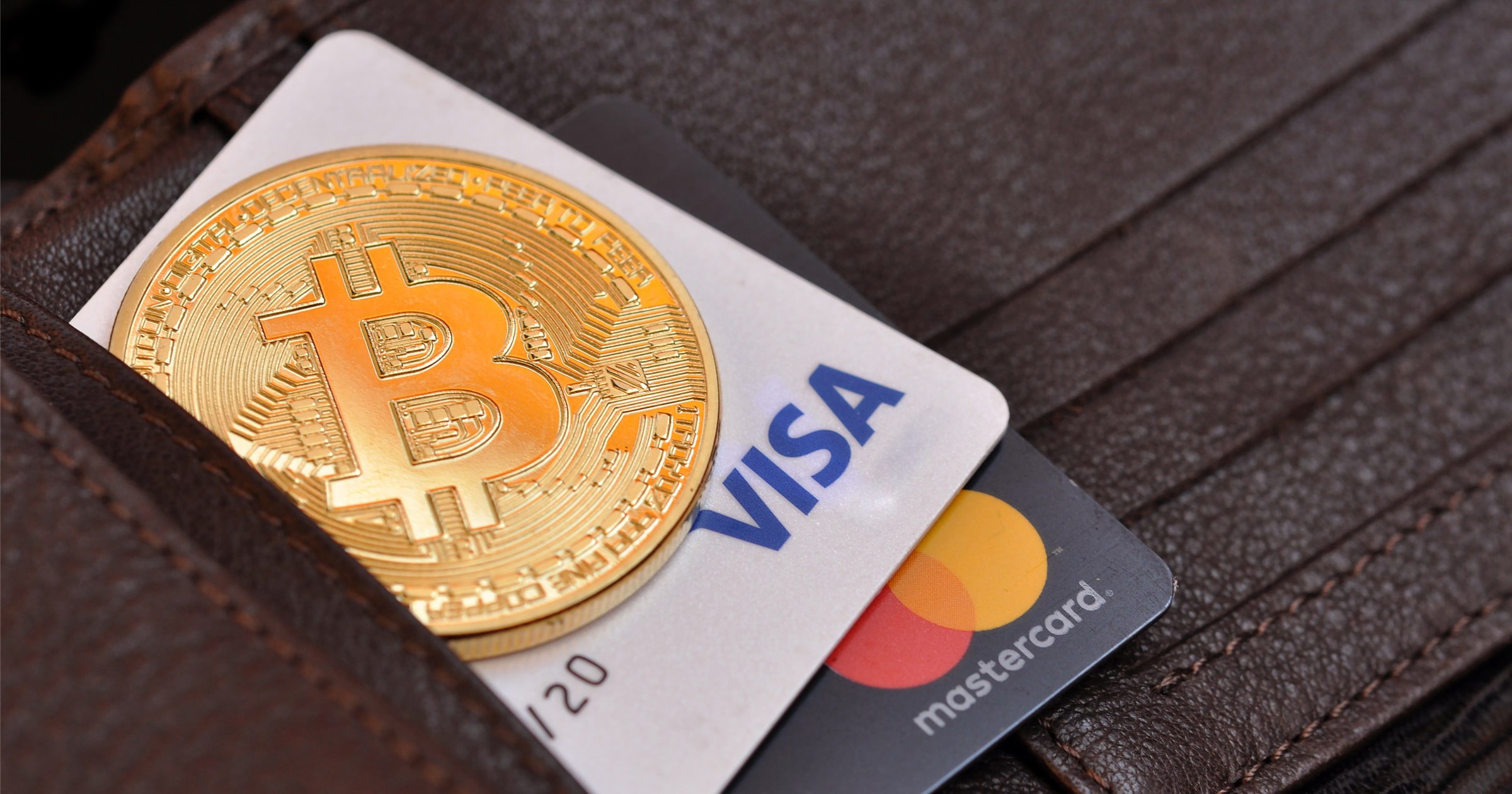 This year, El Salvador accepted Bitcoin as legal tender. It is something that many people didn’t envision just a few years ago. El Salvador’s government officially announced this truly revolutionary move in September. It will probably lead to a downgrade of the country’s credit rating. However, a start has been made, and there is a chance that some other states will follow suit in 2022.

BitMEX’s CEO said at least five developing countries will have accepted BTC as legal tender by the end of 2022 due to issues related to remittances and inflation. 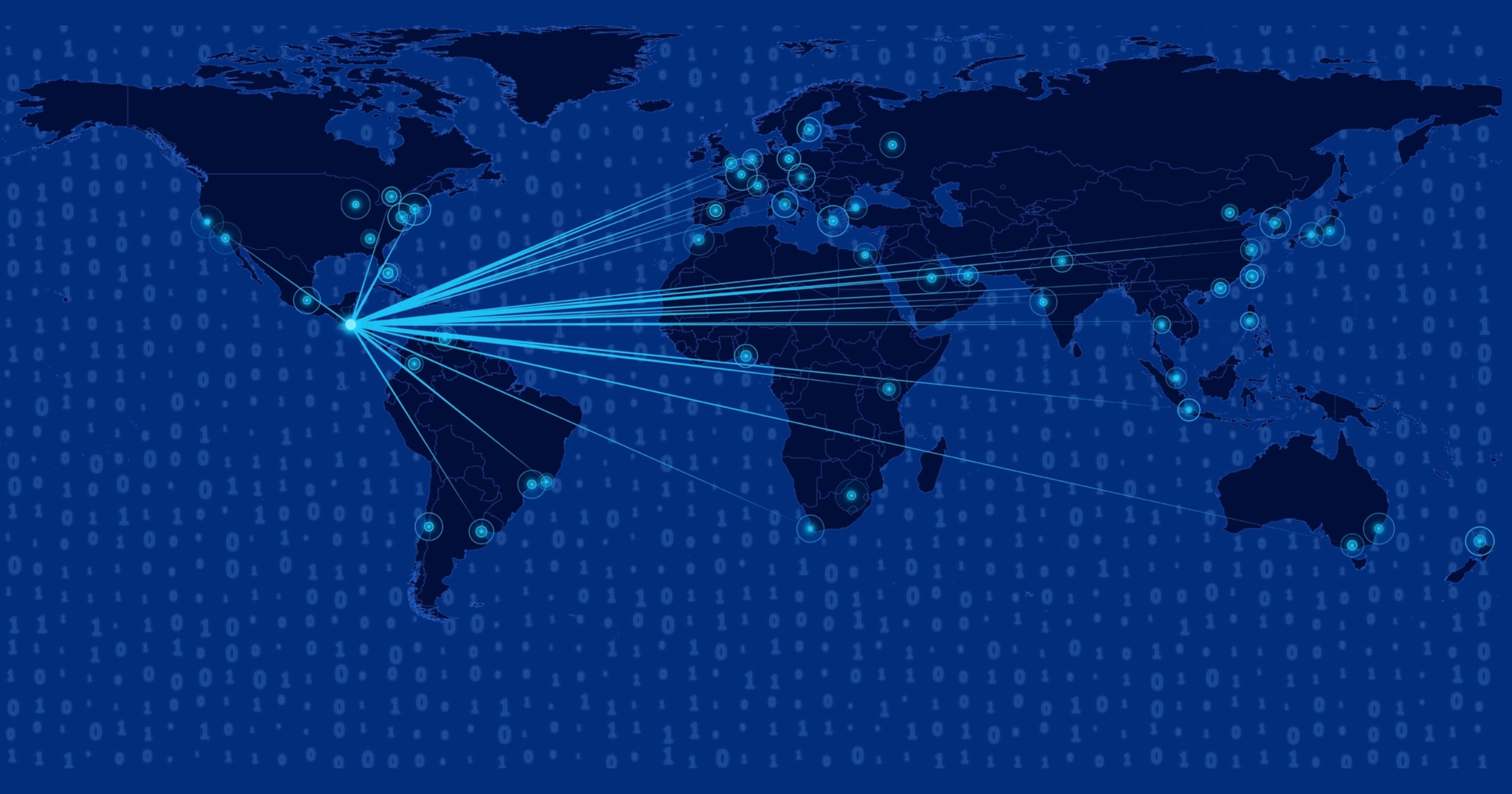 Central Bank Digital Currency (CBDC) is a virtual form of a country’s official currency. It is issued and regulated by the central bank of the country. We can call CBDCs the regulators’ response to cryptocurrencies and stable coins in particular.

It is believed that CBDCs will help regulate the monetary policy of countries. They will also enable central banks to more precisely control the economy and respond to changes in real-time. On the other hand, governments could gain direct access to end-user wallets, which could allow tracking transactions, collecting taxes, and fines. This idea is entirely at odds with the decentralized structure of cryptocurrencies.

China is winning the race on CBDC. It started developing digital money in 2019 and tested an exchange between e-CNY and fiat cash yuan through ATMs in early 2021. Apart from China, Singapore, Tunisia, Ecuador, and Nigeria have also launched CBDCs. The pilot launch of India’s CBDC is scheduled for early 2022, while Switzerland has announced that it is technically ready to launch a digital currency. The Central Banks of Japan, Canada, Russia, Sweden, and Estonia are also actively engaged in implementing national cryptocurrencies. We can expect more countries to follow this move next year. 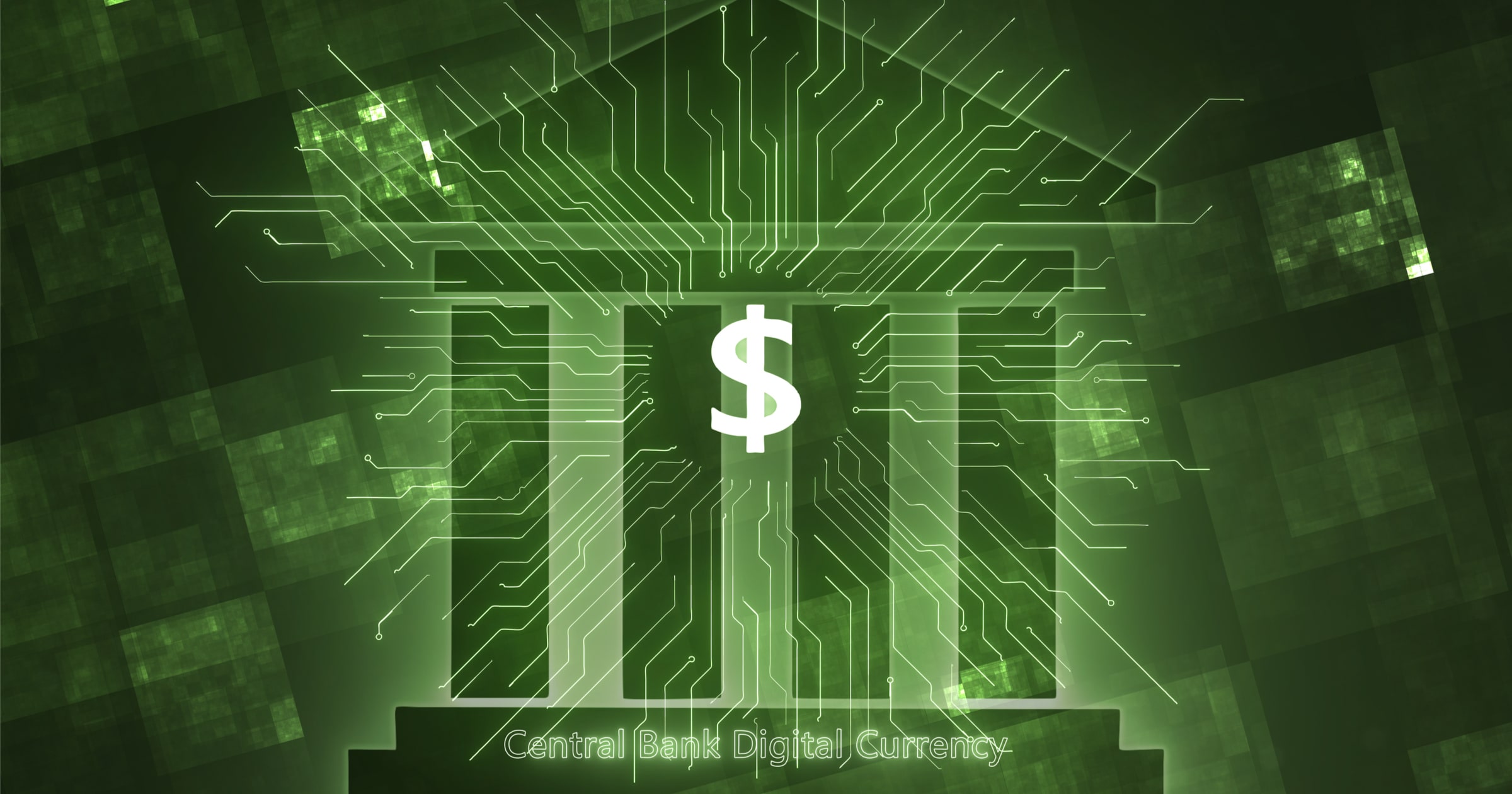 Decentralized finance, also known as DeFi, is one of the recent cryptocurrency trends. DeFi projects use smart contracts for wealth management, lending, staking, insurance, and other financial transactions with cryptocurrencies. By the end of 2021, the cumulative volume of funds used in this sector has exceeded $110 billion. One year ago, it was only $20 billion.

DeFi is expected to develop as traditional banks may add its services in 2022, so the system might grow a few times more. However, such rapid growth has already drawn the SEC’s attention. The regulator’s pressure might slow down the development of the DeFi sector.

GameFi is where DeFi meets gaming. Users can now earn real money for playing games. The surge in GameFi popularity was primarily due to Axie Infinity. The market capitalization of this game has exceeded $10 billion, and different ecosystems are being built around it. Play-to-earn gaming has become so popular that the GameFi sector now has more than 1,000 different games.

There is a lot of potential in GameFi, and one can reasonably assume that big game studios will enter this market in 2022, pushing out the competitors. 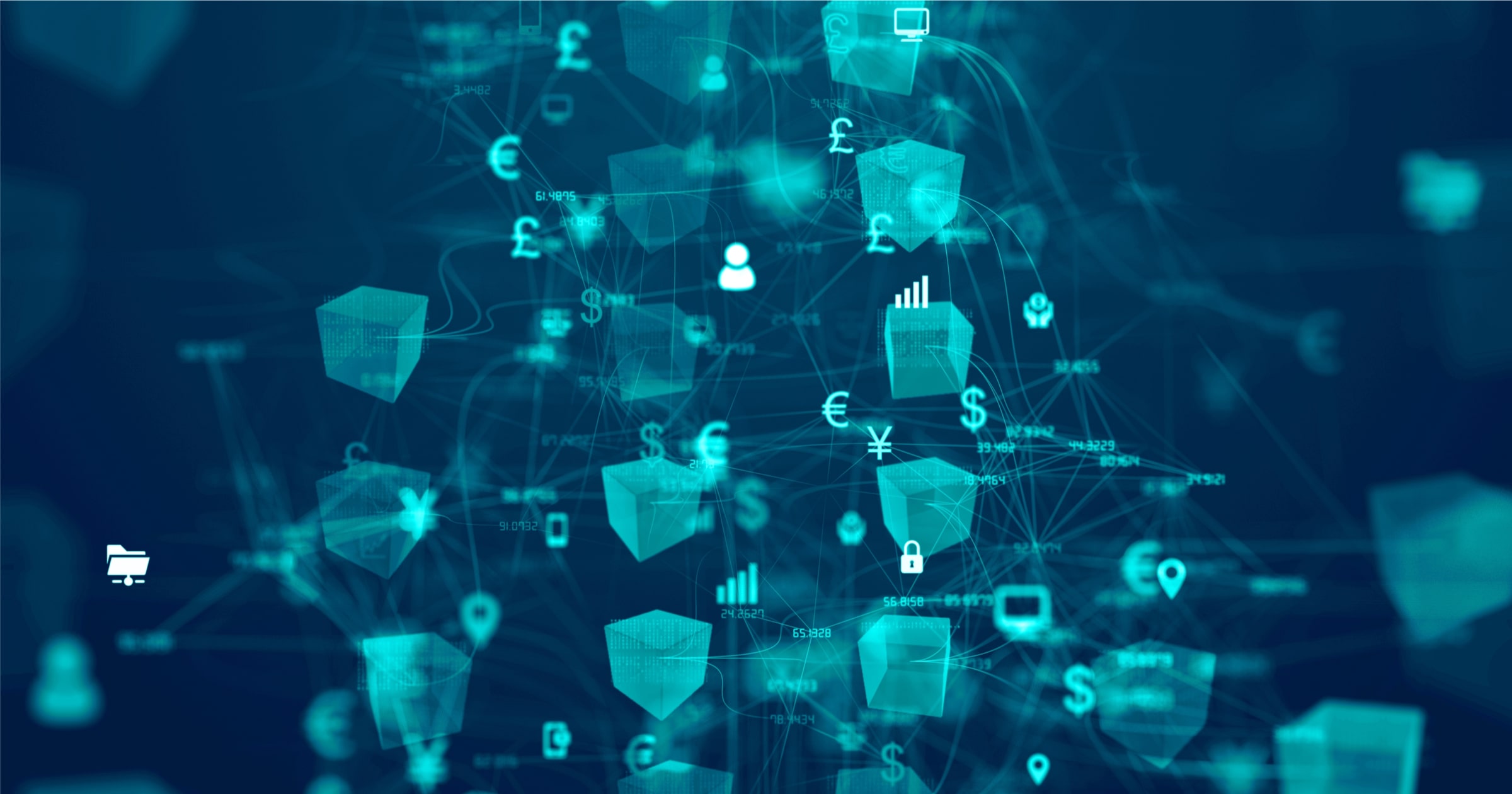 Metaverses will undoubtedly be a trend for the next couple of years. It became obvious to everyone after Mark Zuckerberg rebranded Facebook as Meta. Apart from this step, he plans to hire 10,000 people and work in this direction for the next 5 to 7 years, which indicates how serious he is about it.

The concept of metaworlds is far from being new and it has already been described by science fiction writers and even implemented in virtual space. Second Life, developed by the San Francisco-based company Linden labs, is the most famous platform. At the peak of its popularity in 2007, this virtual world had nearly 900,000 active users.

GameFi has given a new impetus to this concept. The Decentaraland project is one of the most vivid examples of a metaverse powered by a blockchain. It is an Ethereum-based virtual reality platform. It is a mix of Sims, Minecraft, and GTA, where users can travel to different worlds, create their own, and buy and sell goods as an NFT.

The incredible success of Decentaraland and similar projects is sure to attract a huge number of new players to this area of the GameFi sector in the coming year. 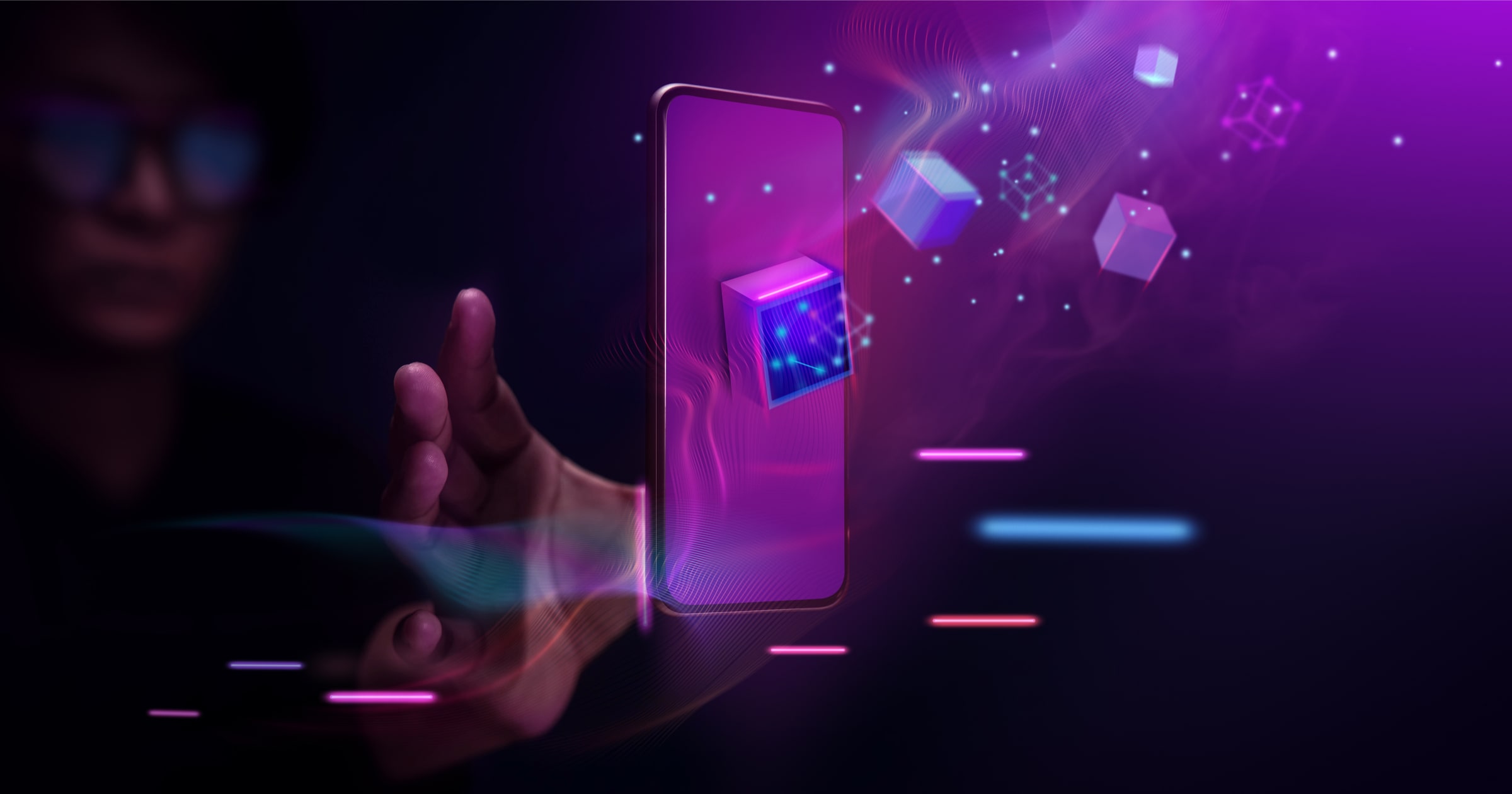 Non-fungible tokens (NFTs) were also on everyone’s lips last year. Prices for digital art are astronomical. Beeple’s “The First 5000 Days” was sold for $69.34 million, and a virtual land plot in Axie Infinity was sold for $2.5 million. Famous artists, musicians, soccer clubs, and celebrities made incredible profits by selling their NFTs.

NFT trading volume surpassed $10 billion in the third quarter of 2021, which is a seven-fold increase. Morgan Stanley analysts expect the NFT market to grow to $300 billion by 2030, with the luxury NFT market hitting $56 billion.

However, NFTs can also be used in other areas apart from digital art and collecting. Since they can verify ownership, NFTs can become a link between virtual and conventional realities. We may assume that people might start using NFT to pay for real estate, vehicles, goods, and services. The process of real asset tokenization has been gradually developing since 2017, but the increased interest in the NFT technology can serve as a springboard for such innovative projects. 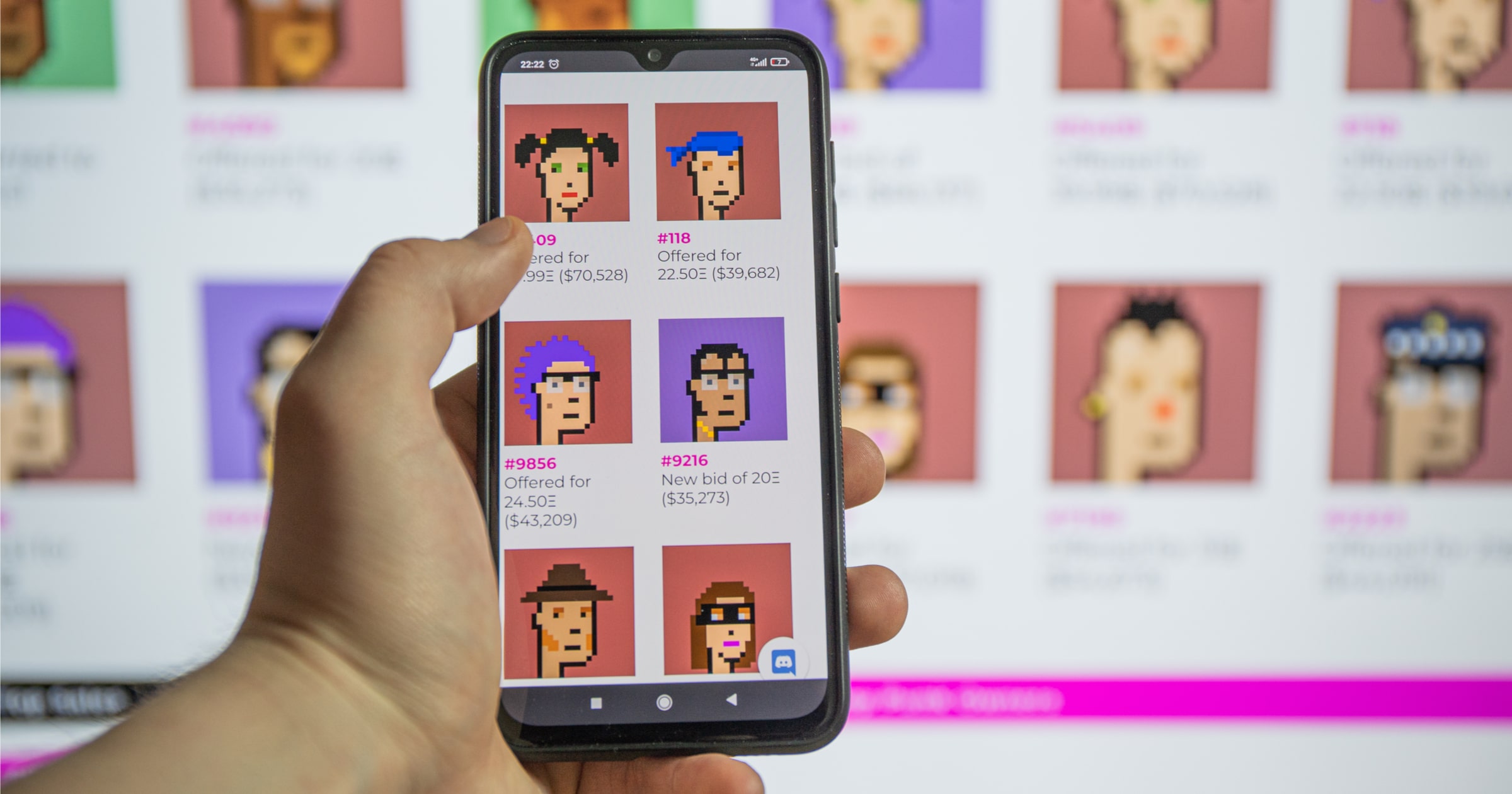 The trends that started last year will likely actively develop in the coming year. However, one should keep in mind that the most robust trend in the cryptocurrency space and the benchmark of the whole market is BTC value. Now, when the market becomes bearish in 2022 and the Bitcoin price drops, it leads to a decline in all cryptocurrencies.

While Bitcoin is going down, it makes sense to take a break and search for areas that will grow many times faster when the market will eventually reverse. Nevertheless those spheres that will survive during the potential “cryptowinter” will generate the best income for the smart investors.

Team includes professional authors, analysts, and expert traders with a genuine interest in both trading and sharing their expertise with you.

What is scalp trading in cryptocurrency?

What is a blockchain?

Get Started Investing in Crypto

The best indicators for trading cryptocurrencies

How to Start Trading Crypto with Olymp Trade

How to Start Investing in Cryptocurrency: A Guide for Beginners

How to Identify a Suitable Broker for Trading Crypto